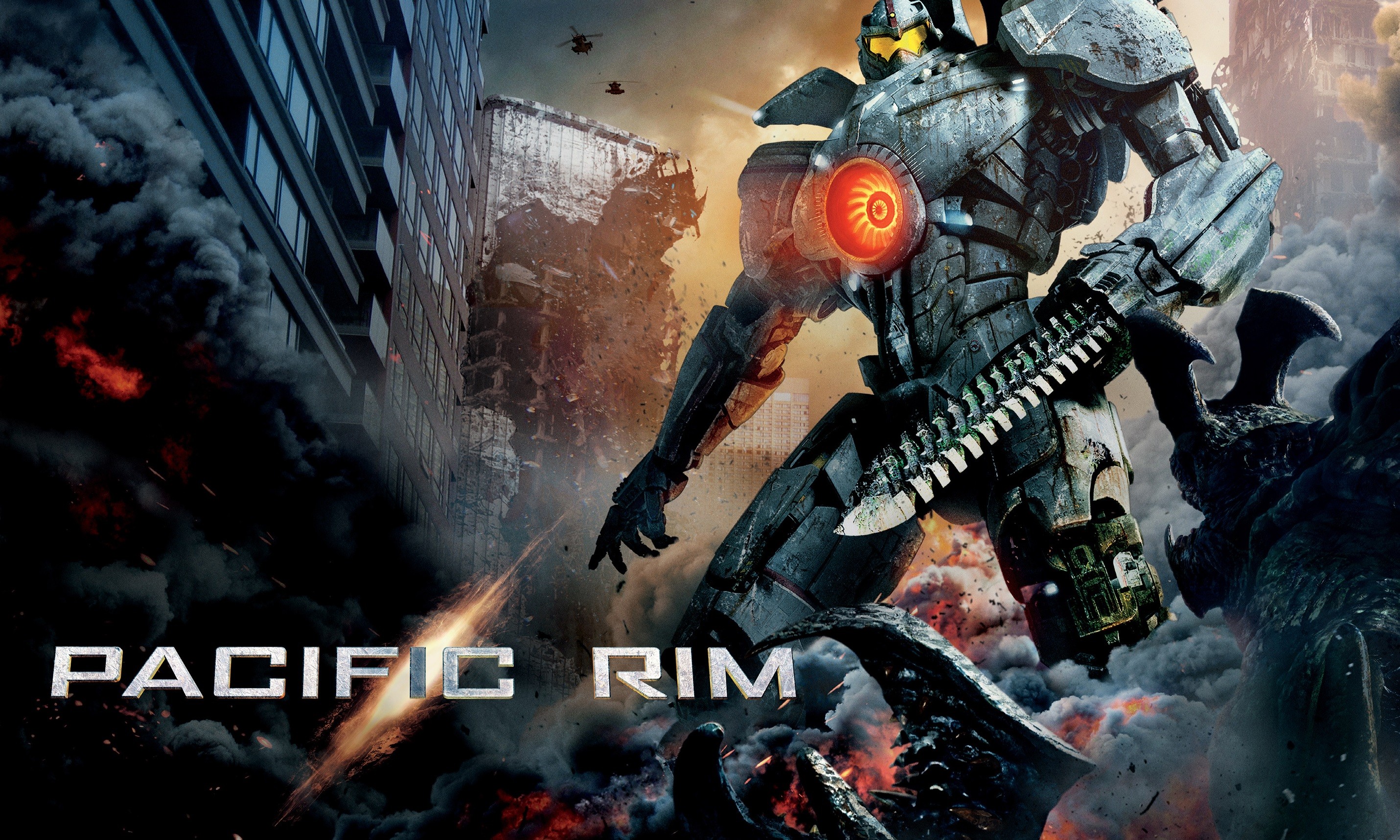 Out of the deep sea there appeared the legions of monsters called Kaiju. In a short time, they managed to kill millions of people and bring humankind to the edge of defeat. All the attempts to stop them have no positive results until a retired pilot and an inexperienced trainee decide to combine their forces. Now they are the only hope for the whole mankind.